ODENSE - AND THE WORLD - SLOWLY DISSOLVING

Order of Things is created for the exhibition space at Brandts. On a great circular podium a beautiful, fragile and neatly laid out pattern is made of dyed sand.

The shape of the podium brings to mind the orbits of the planets, UFOs and the haloes surrounding the sun and the moon. The colors of the sand are inspired by the palette of the buildings, roads and parks in Odense, and the pattern refers to the view from the windows in the exhibition room. The work of sand is both an image on cosmos and a stylized portrait of the city center of Odense seen from above. Once a day the podium trembles a tiny bit. Each time that happens the dyed grains of sand move a little. In the beginning the change will be almost unnoticeable, but throughout the exhibition period the work will be more and more mixed up. That way the pattern - and thereby Odense - will be irrevocably dissolved.
The work points to the unavoidable fact that our planet, like everything else in the universe, moves toward an increasing degree of chaos. Seen in the big picture the Big Bang - the birth of the universe - represents ultimate order. Since then, everything has moved toward an ever-increasing degree of chaos. The title of the exhibition Order of Things both refers to this instant of absolute order, but also to the fact that chaos is a predictable consequence of time passing - that chaos arise from an orderly process. The work at Brandts has, for a brief moment, absolute order as its starting point. 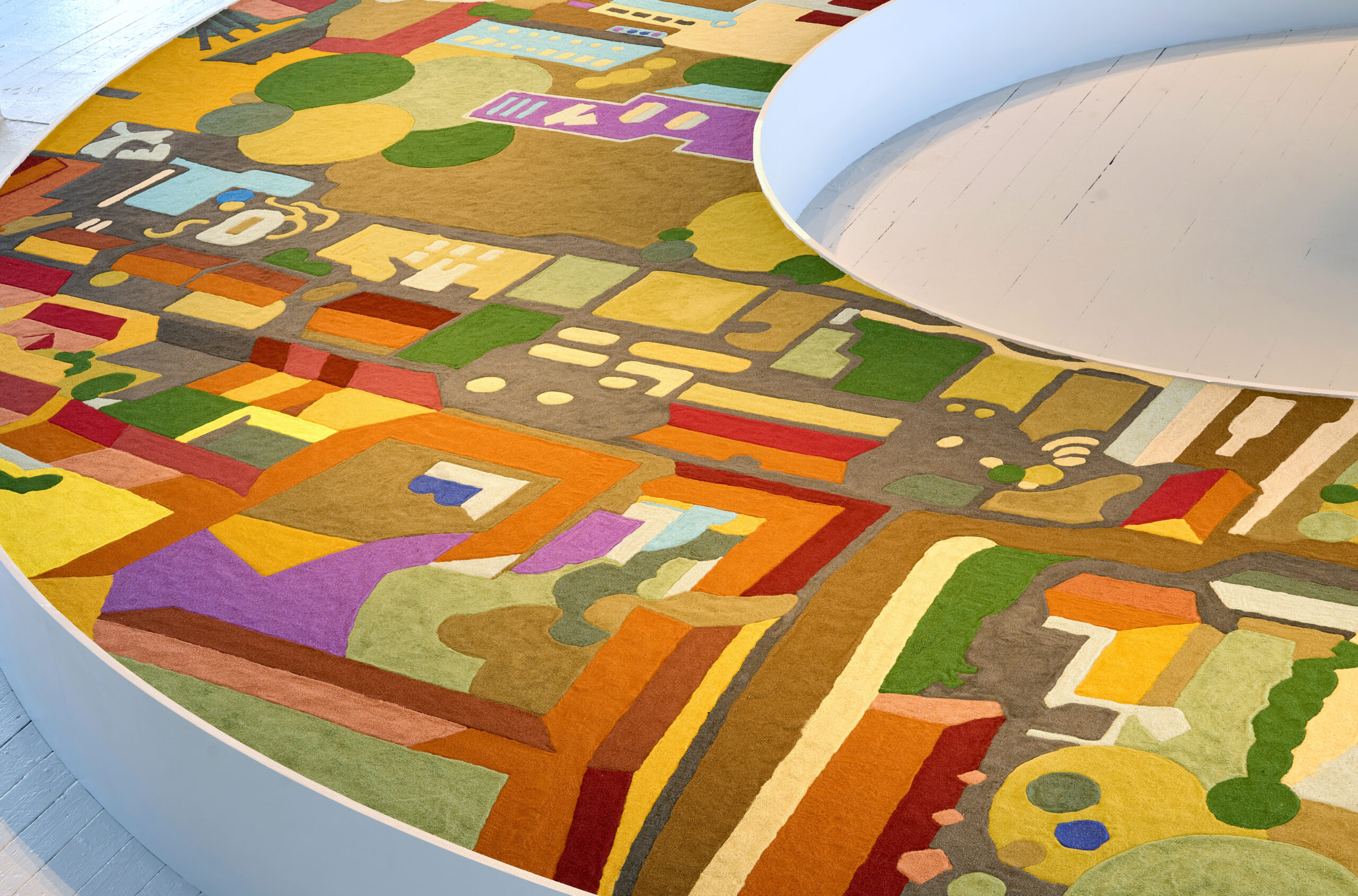 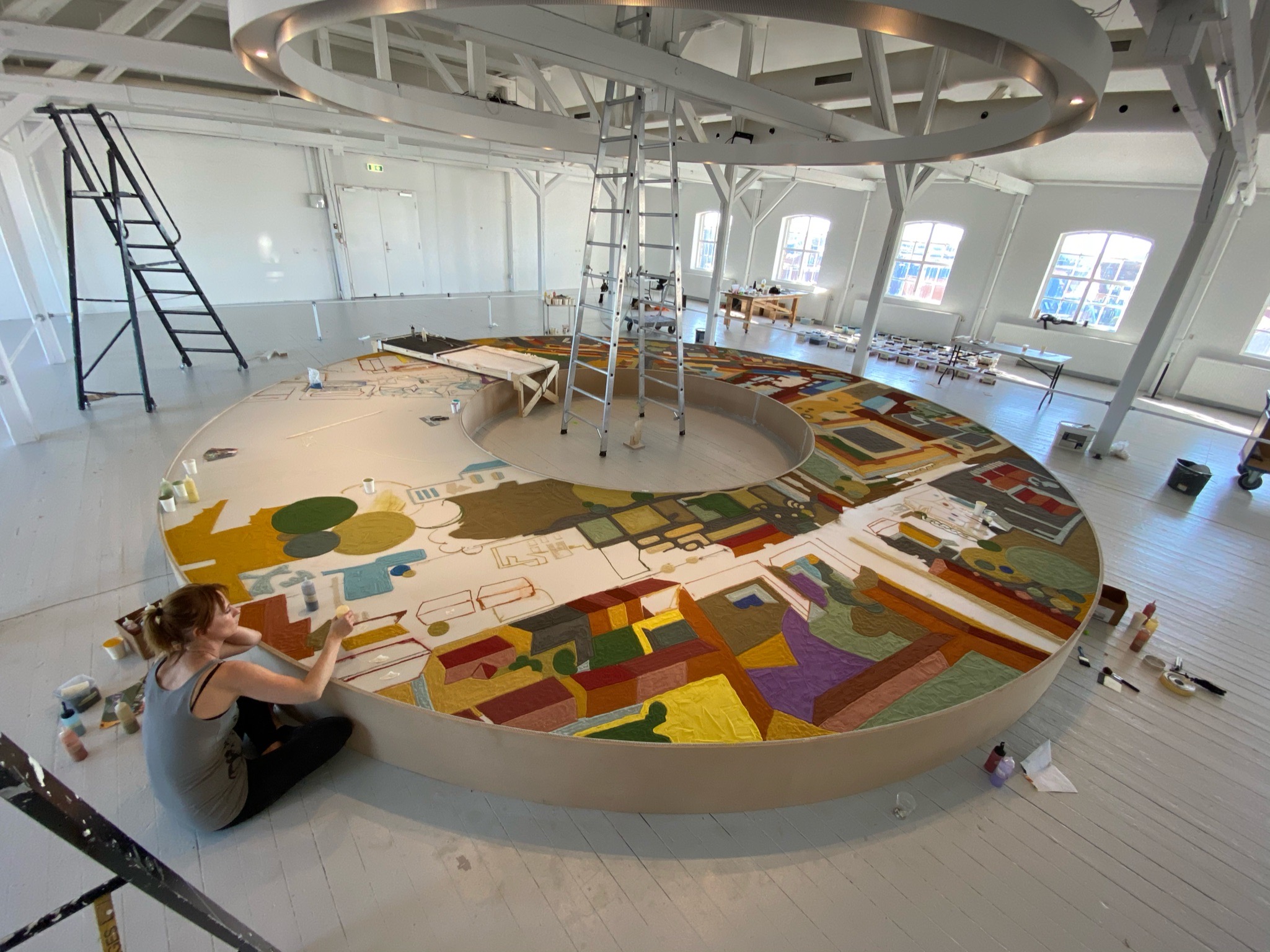 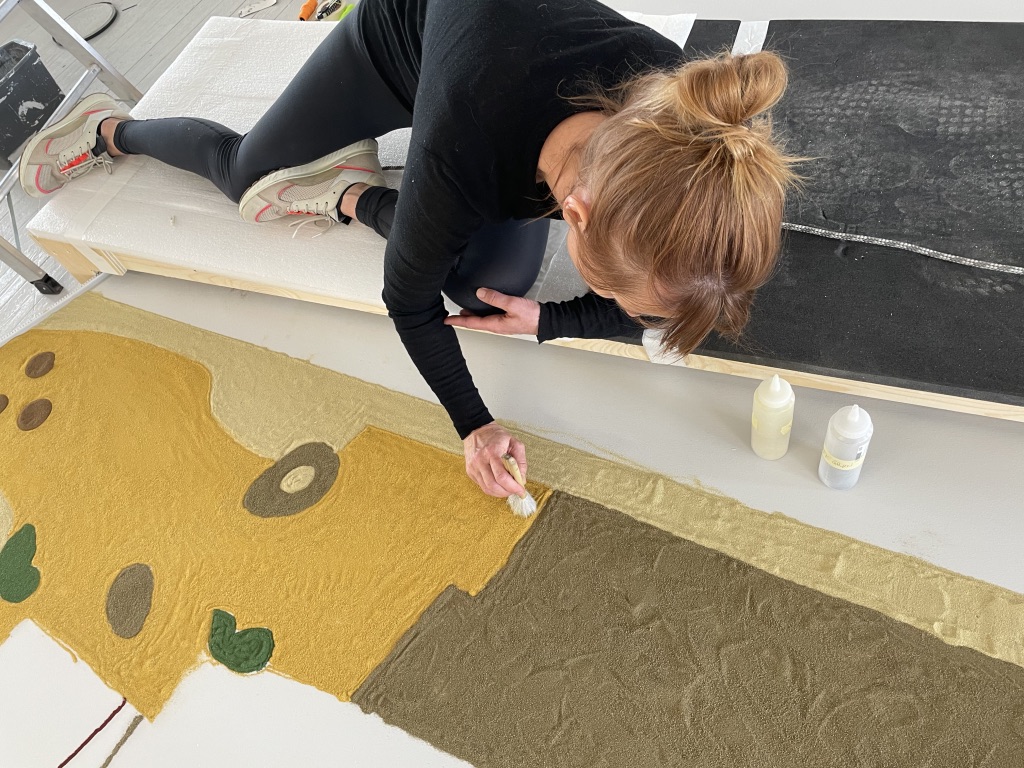 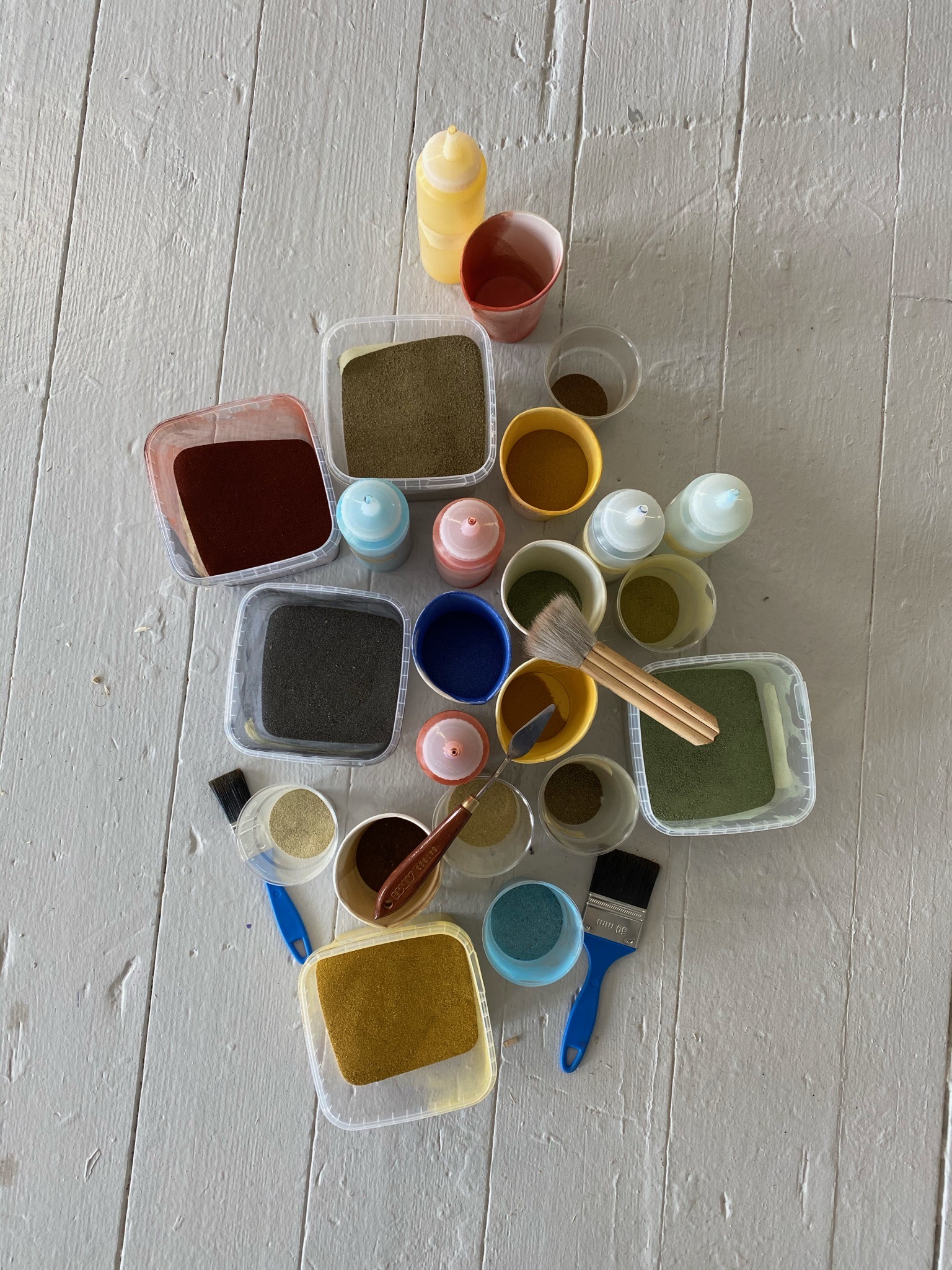 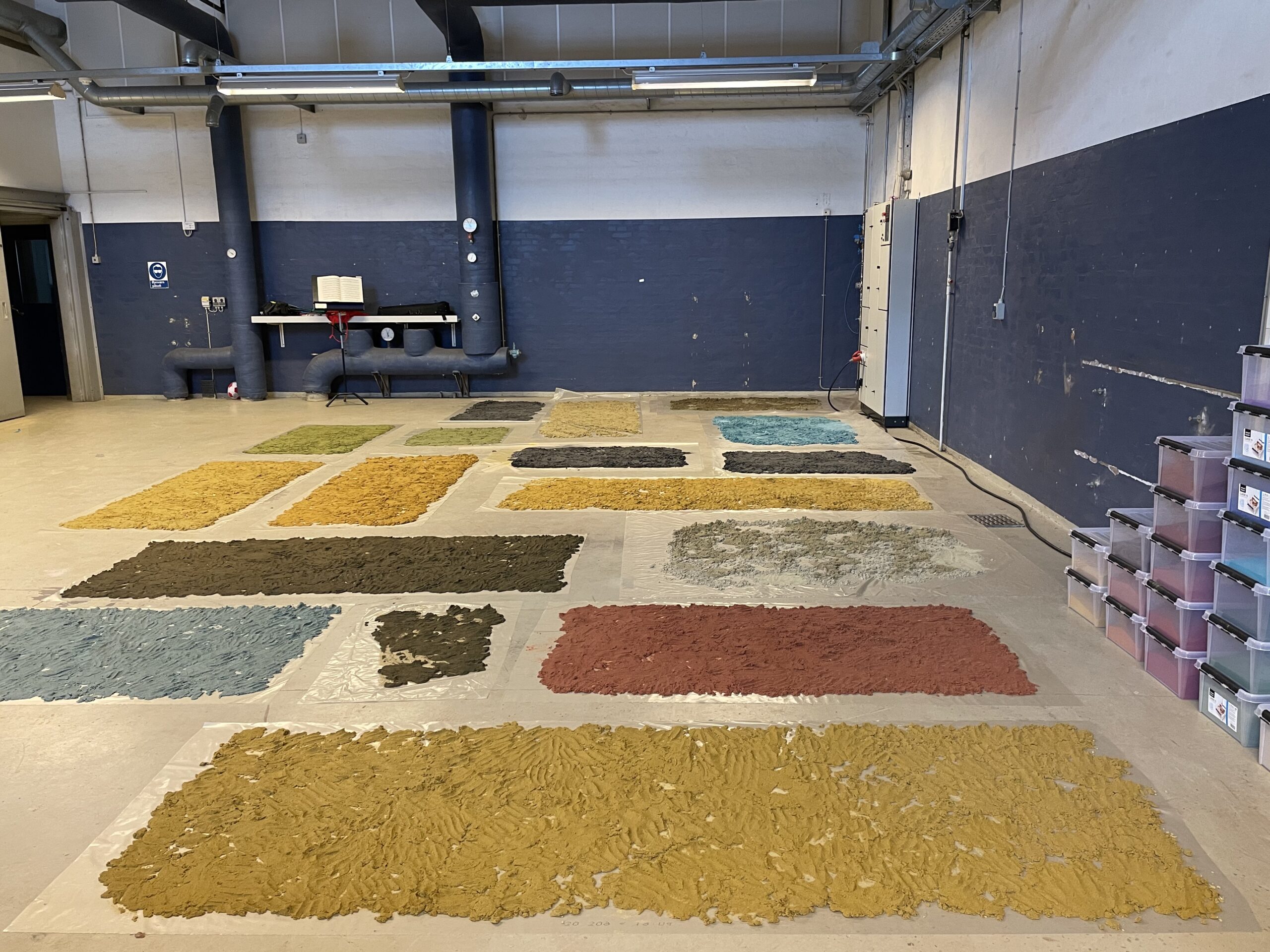 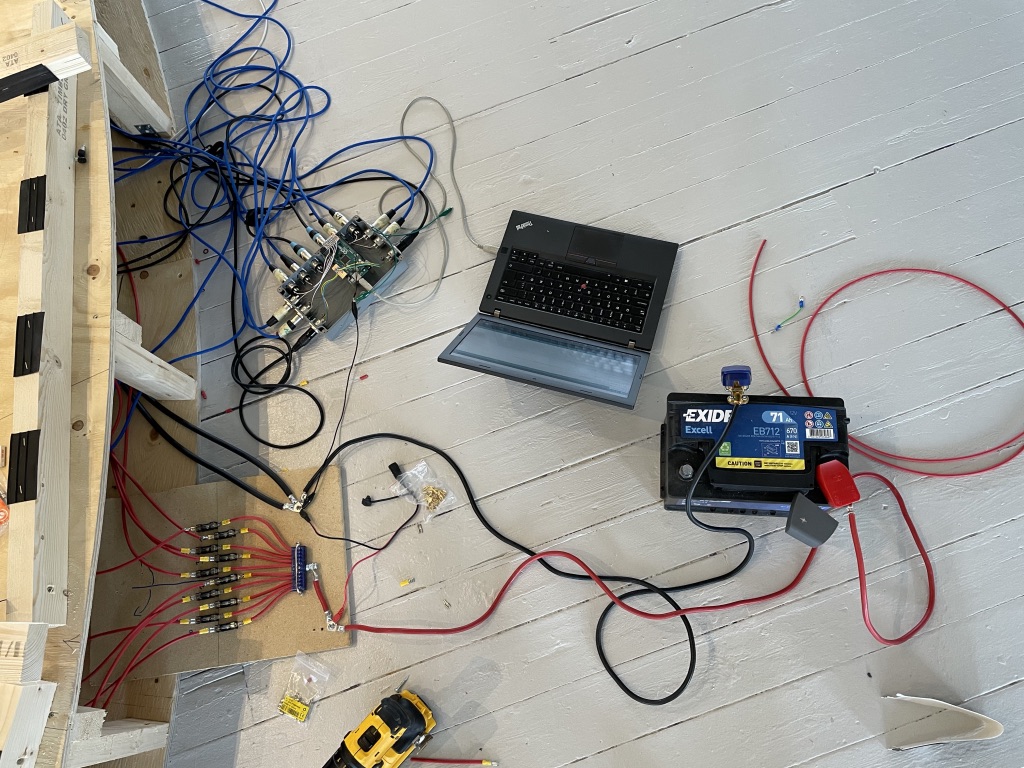 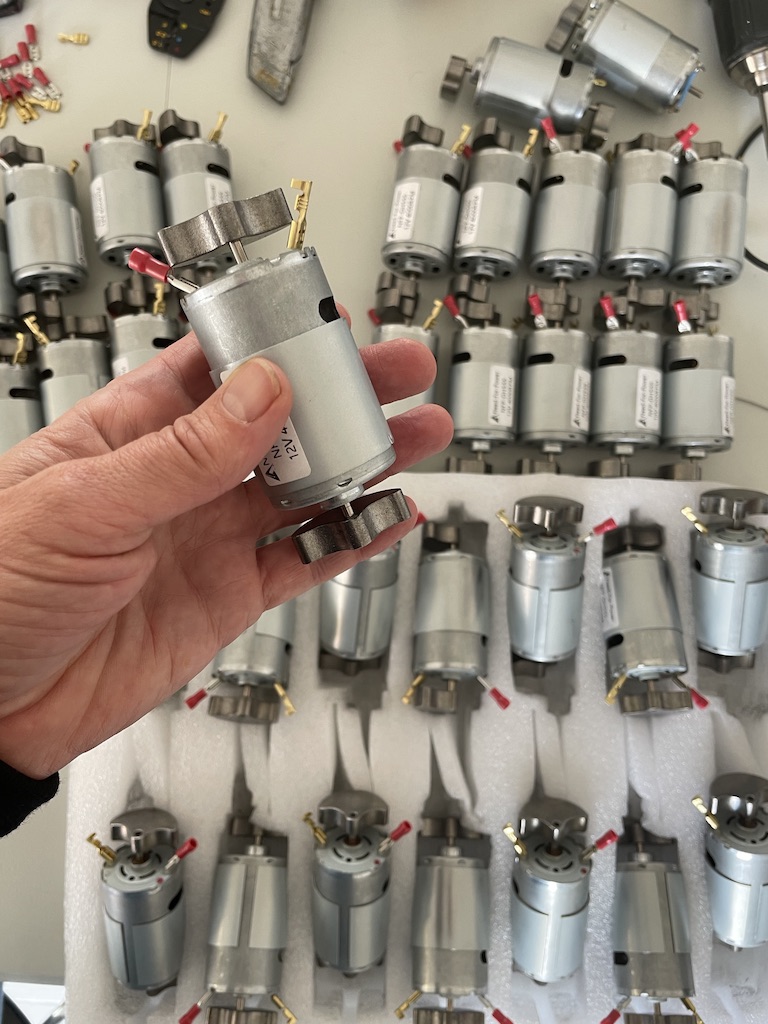