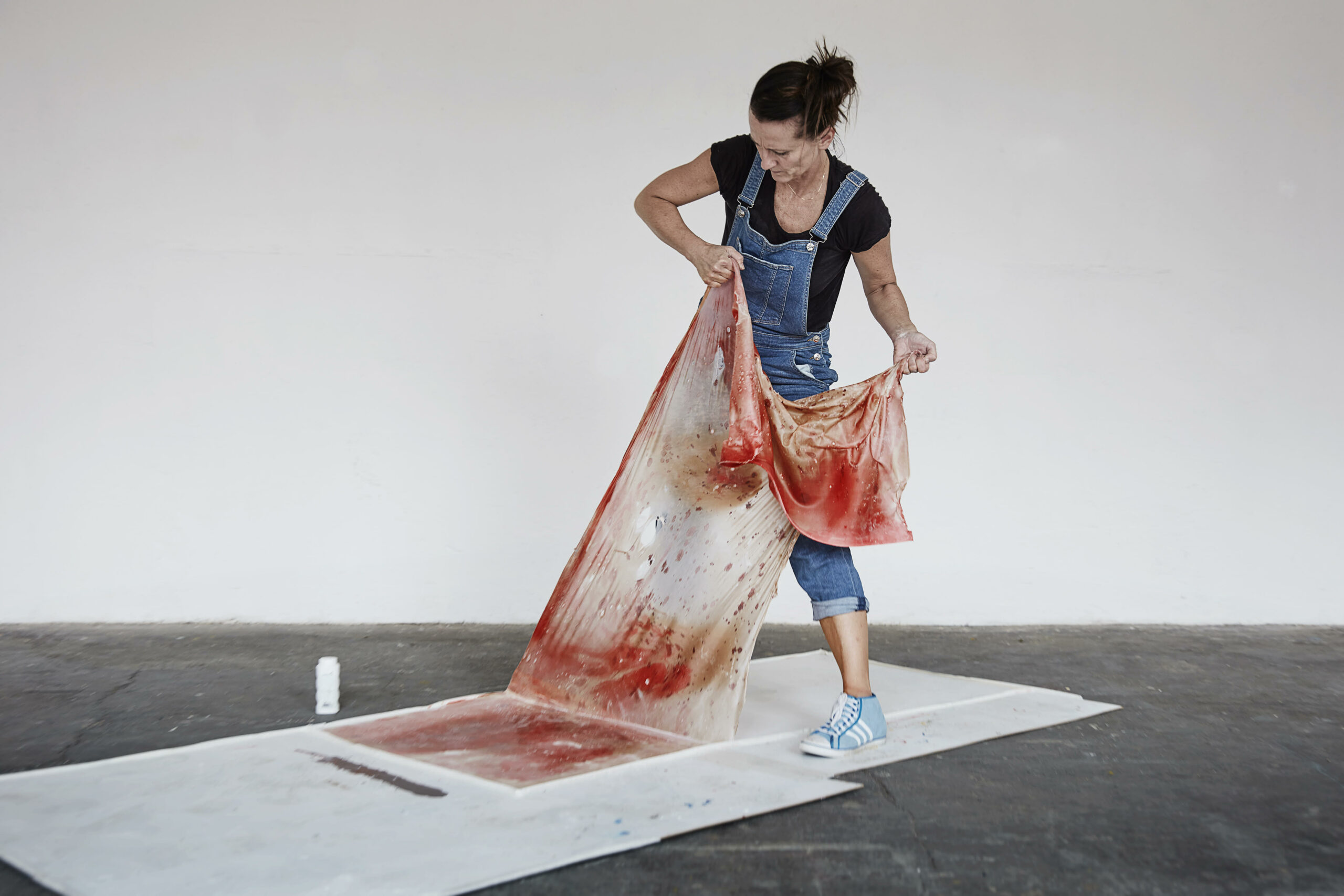 "I am an interdisciplinary artist, and since the turn of the millennium I have consistently worked with digital media and processes characterized by exploring the limits of the work of art.

In my work the digital tools make it possible to “translate” the laws of physics and make them available in a new, marvelous and sensory form.

My works escape the common assumption that a work of art is a closed entity , as I often work cross-aesthetically and site-specific. At the same time I challenge the work’s sublimity as I often apply change as a parameter in my works. In interaction with the surroundings, they receive data, which is constantly undergoing a process - out of my hands.

I have dedicated my attention to climate and environmental issues I my artistic practice. My art reflects our time, where all of us are affected and challenged by the imbalance of the planet. My works present the world of physics poetically and sensorially, but contains a changing dimension - which reminds us that tomorrow is different from yesterday."

Signe Klejs holds a master in Design with Digital Media from Design School Kolding and Universität der Künste Berlin where she studied Experimental Media Art. Her focus is to create, unfold and improve the potential in digital art in a way she defines as Relational encounters – body, space and technology. She works unhindered across genres, her work relates to stage art, visual arts, site specific art, installations and transmedia projects. Signe has a hands-on approach as she is programming and building technological and physical constructions herself. Her content is often anchored in society changes, bodily ideas and cultural issues.

Klejs’ work is exhibited throughout Scandinavia, in Europe, in USA and in China.

During European Cultural Capital in Aarhus/DK in 2017 Klejs did a spectacular light piece on the Ring bridge in the city; Hesitation of Light.

Besides her artistic practice Klejs is teaching and is in the board of the Danish artists’ union DBF, Aarhus Sinfonietta and Teater Fluks.