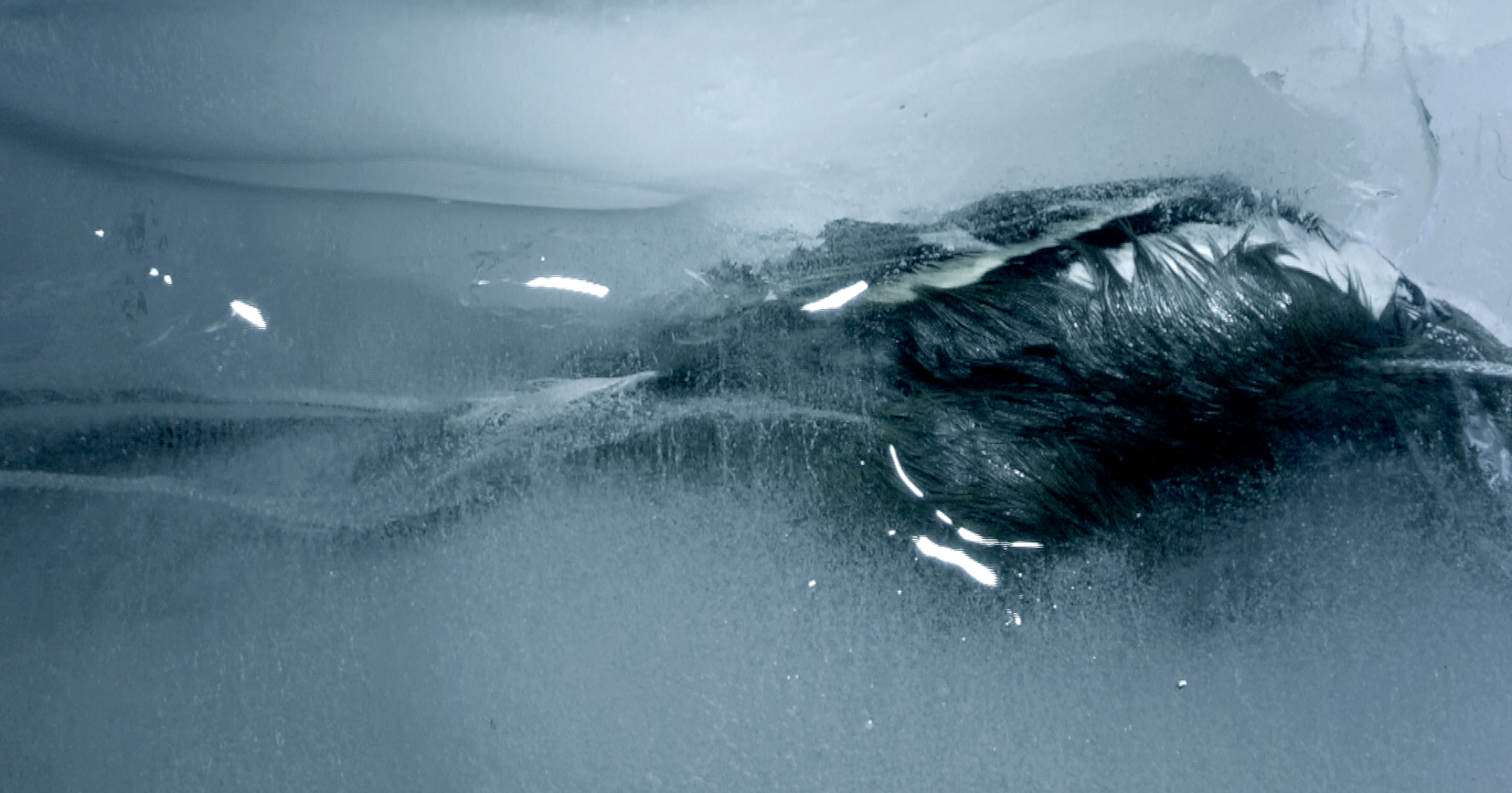 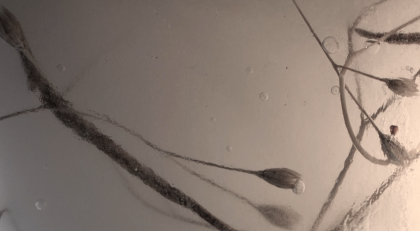 YOUroLAND – A Requiem is a cross media concert setup consisting of new danish music by producer, musician and composer Christoffer Møller for a composite orchestra consisting of opera singer Andrea Pellegrini, musicians from The Damn Chrystals, Under Byen and the classical ensemble LYDENSKAB. The work is build around the latin text form Requiem, reinterpreted by Josefine Klougart.

The concert is staged by media artist Signe Klejs.

The concert has been booked for SPOT festival 2013 in Musikhuset, Aarhus, and in this context a CD with the work has been released.
The CD release and process is supported by ROSA.

Europa * some place in us
The new Requiem seeks out to frame the individual in Europe. We travel through a lost Central Europe in a Weltschmerz, a hopelessness, a longing for “a state of peace”.
The production is based on the text universe from the latin mass ’Sequence’, whose verse is traditionally used in the Masses for the death in classical music, eg. Dies Irae (Day of Wrath) and Lacrimosa dies illa (Tearful will be that day).
The visuals has its focal point in the frozen, the momentary, and the free, redeemed. With these opposites, the music is surrounded by visuals which partly occurs live; with frozen ice blocks that are filmed on stage and then mixed with pre-recordings - on the same terms as the music.
A big thank you to Pia Piilgaard for inspiration and sparring on the visual work.

The concert was performed:
Wednesday May 1st in Matthæus Kirken i København 9pm
Friday May 3rd in Musikhuset Aarhus during SPOT festival 8pm
Saturday May 4th in Horsens Getsemane Kirke 4pm