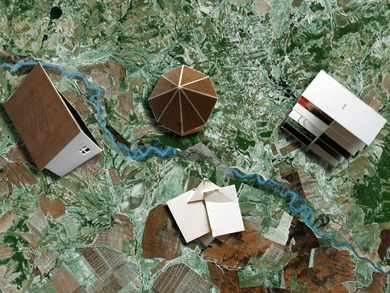 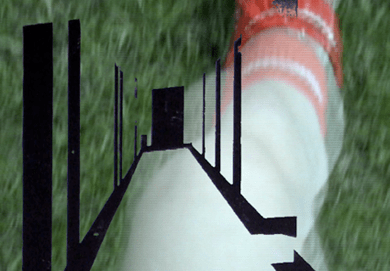 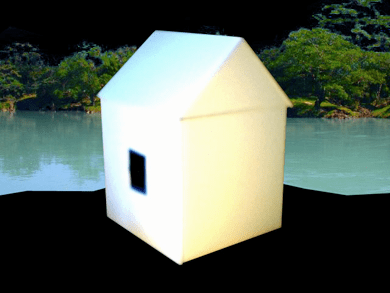 Ikke et hjem (Not a home)

ASYL!Koncert presents a new generation of writers with a refugee background with music set in contemporary Danish music, played by a classical trio and interpreted in interactive media design. The concert is based on poems by resident writers from Iran, Afghanistan, Iraq and Bosnia and act on the special duality refugees experience: Between the new and the old country, the joys and hardships, between confidence and fear.

With the help of new interactive technologies a digital pictorial narrative has been created for the concert, which is projected onto large canvases.
The concert, which lasts approx. 60 minutes has been developed in collaboration with the Danish Refugee Council and is composed for guitar, percussion, song and soundtrack.

ASYL!Koncert had the first performance at ARoS in Aarhus and Litteraturhaus in Copenhagen in June 2009. Following performances were performed in the rest of the country during late 2009 and throughout 2010 and 2011 through “LMS” (Levende Musik i Skolen).