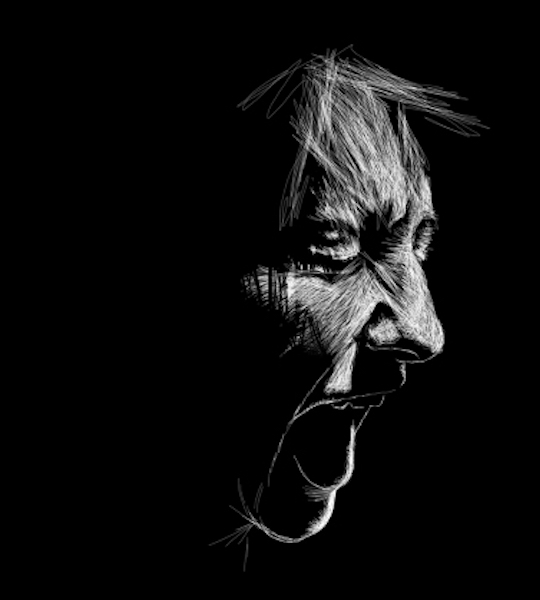 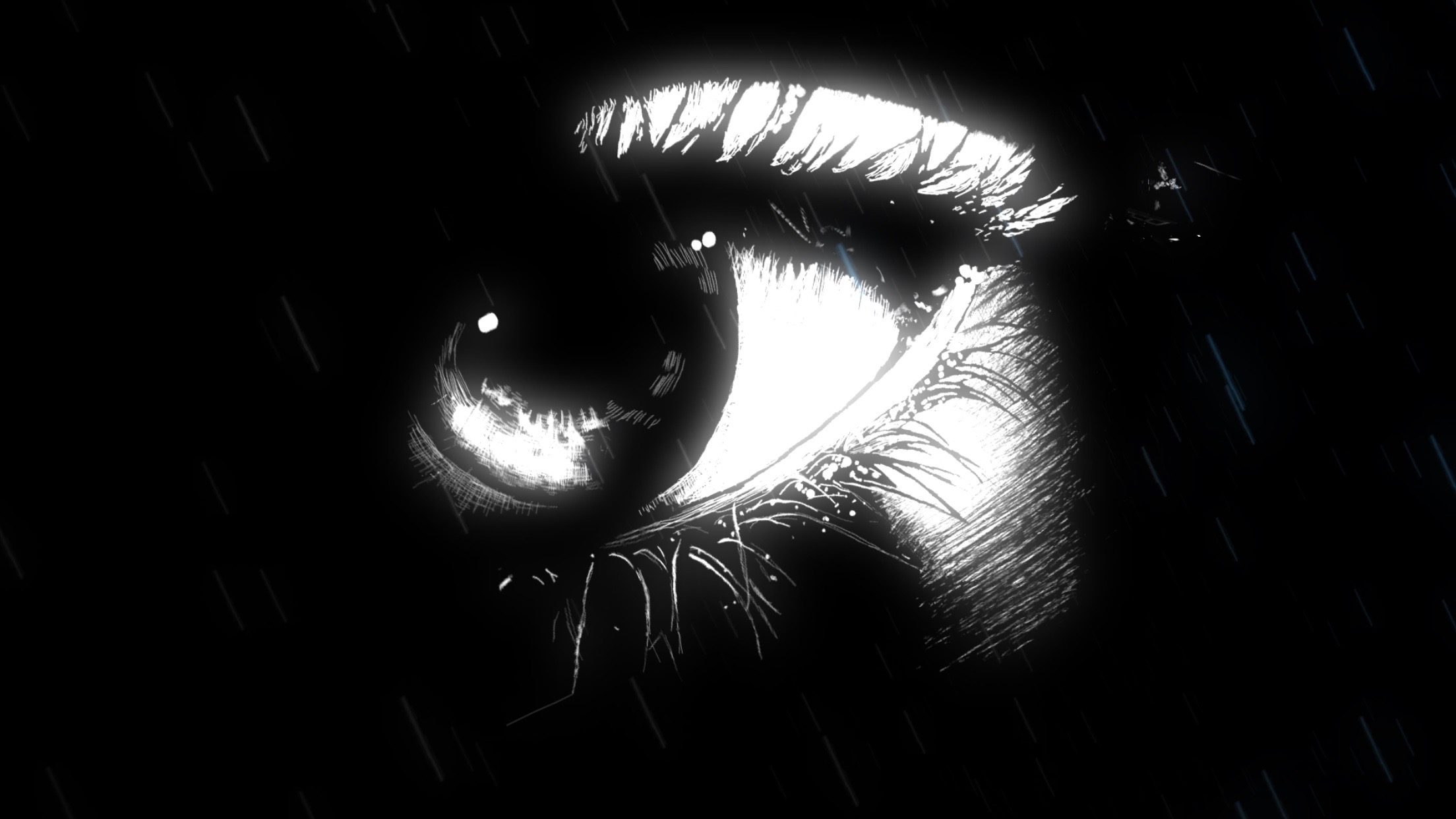 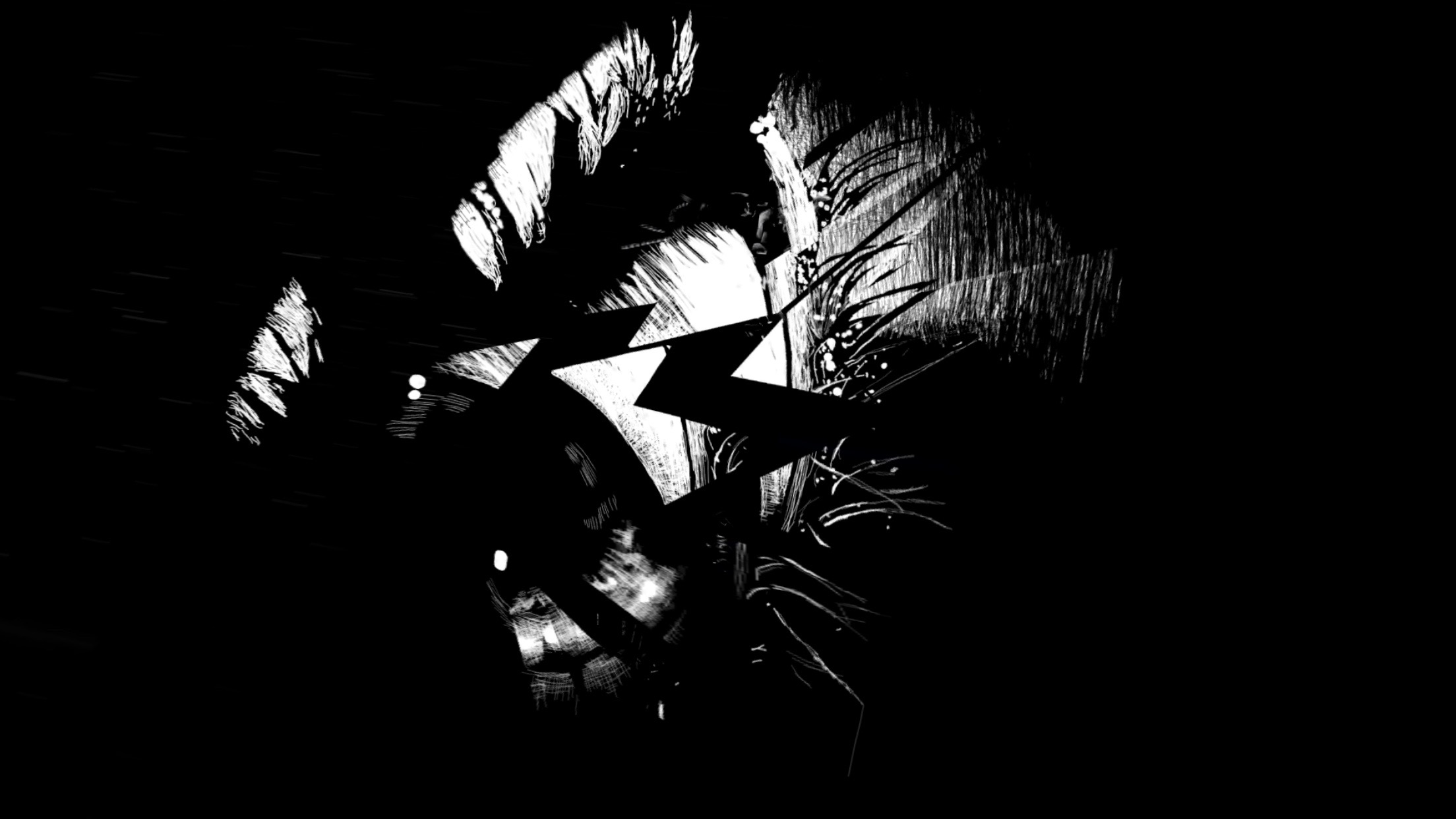 Breathless Moment is a music drama puzzle piece for smartphones and tablets.

Klejs & Rønsholdt are very exited to announce that the App piece Breathless Moment is released for iOS and Android – and is available for free.

Breathless Moment is an app based on the antique story about Iphis and Anaxarete as told in Ovid’s Metamorphoses. It challenges the 500-year-old classical form of opera both in terms of media, format, and scale – in which it differs strongly from a ‘regular’ opera.
Unlike an opera in an opera house where the audience is placed far from the singers, with the app they are able to walk around on stage and zoom in on certain actions that take place. The audience can control angle, sounds and the length of the opera – although the content of the story will remain the same.

Klejs & Rønsholdt explains: The story is an antique Greek love story by Ovid. It was interesting to base it on the very classical and almost proto-opera material, and bring it into play with this examination of the music-dramatic format. It is clear that music drama – opera, if you will – is and can be much more than something that takes place on a stage. In a similar way we, Klejs & Rønsholdt, have an idea that our mobile devices can be media for more than entertainment and communication or passive art experiences such as movies and music.

Metamorphoses is a story about the shepherd Iphis who is unhappily in love with the beautiful yet insensitive Anaxarete, and who ends up committing suicide when she refuses his advances. In the app the drama is divided into seven scenes, each scene consisting of a frozen moment. The app begins midway through the story and unfolds through the interaction of the audience who must assemble a 3D puzzle, to move forward in the story using their smartphones or tablets.

It has been crucial, says Klejs & Rønsholdt, that there is a strong conceptual link between form and content. There is a special development in the story, which explains the form and the specific ‘gameplay’, as for example with the melodic material in which there is a rocking between two notes that comes from the ambulance siren in the opening image.

The idea of an opera in one’s pocket fascinates the artist duo. Klejs & Rønsholdt explains: There is something very intimate and private in our relationship with our phones/tablets, a gentleness in the way we look at them and touch them. Opera as a genre has, through music, a chance to speak in a very personal and emotional space, and it is the link between intimate content and media, we think is fascinating.

Breathless Moment is the world’s first opera as app. It is possible to download the app for smartphones and tablets for free. The project originally began as a research project in collaboration with The Royal Opera House in London. Breathless Moment is developed in collaboration with the Centre for Advanced Visualization and Interaction at Aarhus University and the DR Vocal Ensemble.

The project is supported by the Danish Arts Foundation. 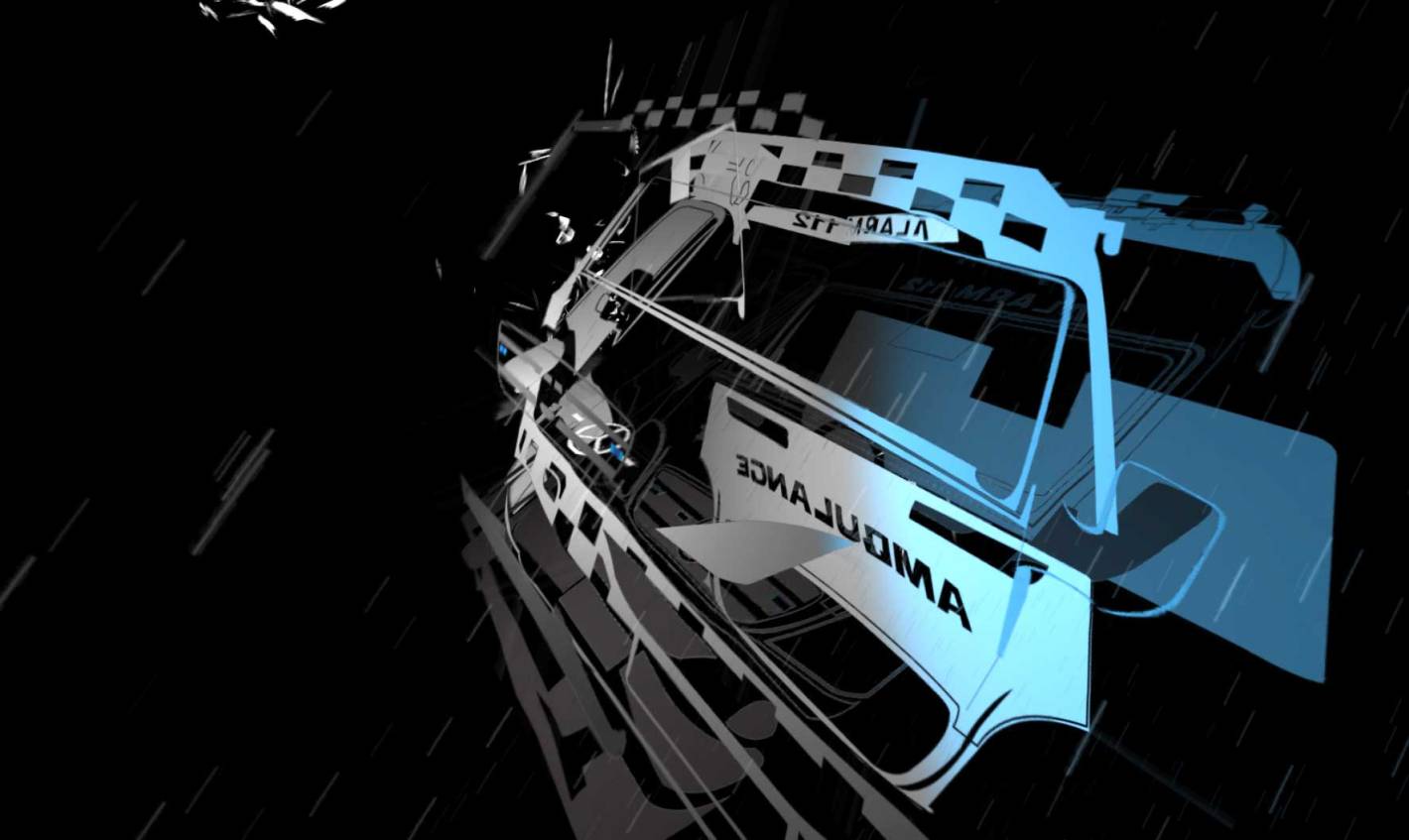